Why Recruiters and Candidates should never entertain counter offers

RAW IT > Why Recruiters and Candidates should never entertain counter offers 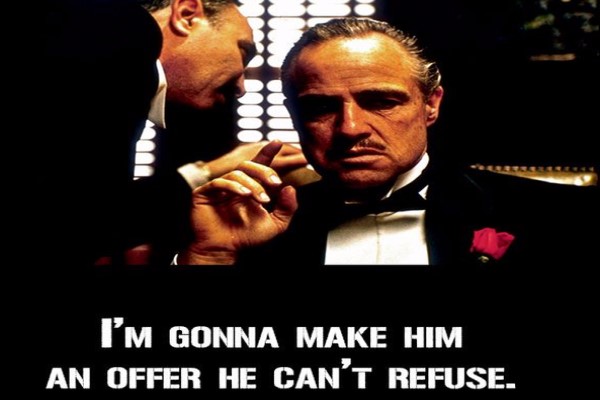 For the sake of this article I’m going to assume you know how to qualify your candidates from the moment you speak to them until they’ve signed the offer letter and started. I’m going to assume you’ve been communicating effectively with them throughout every step of the process and have been asking quality questions to ensure you’re not getting “sunshine blown up your skirt.”

There’s nothing 100% foolproof and guaranteed, but good methods of pre-qualifying candidates regarding counteroffers will make your life less stressful and more financially rewarding. In addition, if you are straight in your qualifying methods you may even weed out the candidate who would accept the counteroffer and possibly leave you hanging.

First, I know the word “never” is a strong one. I don’t use it lightly or without substantial consideration as my world, both personal and professional, is gray. In this case I believe accepting a counteroffer is positive in a fraction of the cases and it’s just not worth the risk.

It can be career suicide. A counteroffer may be both tempting and flattering to the candidate in question. It may be very appealing to a candidate who isn’t truly committed to leaving his job. I have known people who accepted counteroffers and, most often, they regret their actions.

As a recruiter you must resist the temptation to persuade your candidates into accepting your offer if you have even the slightest hint that the position in question isn’t the right fit. It’s hard, especially if/when you’re depending on acceptance to make a living. We know people buy on emotion, and enticing someone to take your offer (or the current company getting their employee to accept a counteroffer) by getting him excited and hopeful is just plain out of integrity. Temptation can be very seductive and hard to resist. As George Bernard Shaw said, “I never resist temptation because I have found that things that are bad for me do not tempt me.” That said, let’s look a some of the reasons not to accept a counteroffer. Make sure you’re using these reasons for them to decline a counteroffer wisely throughout the recruiting cycle.

If you do get the urge to accept a counteroffer, just be prepared for the consequences whenever they do show up.