Steve Jobs and the 7 Rules of Success...

RAW IT > Steve Jobs and the 7 Rules of Success… 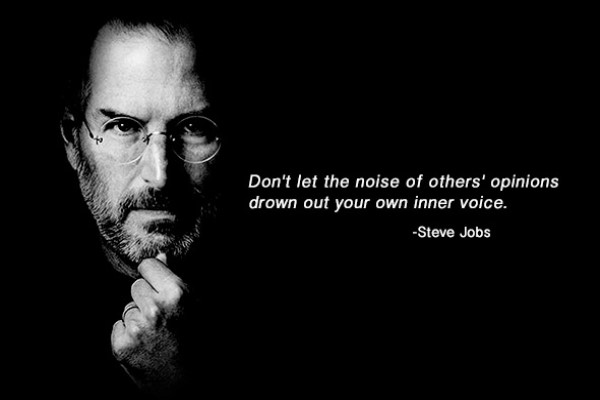 Steve Jobs’ impact on your life cannot be overestimated. His innovations have likely touched nearly every aspect — computers, movies, music and mobile. As a communications coach, I learned from Jobs that a presentation can, indeed, inspire. For entrepreneurs, Jobs’ greatest legacy is the set of principles that drove his success.

Over the years, I’ve become a student of sorts of Jobs’ career and life. Here’s my take on the rules and values underpinning his success. Any of us can adopt them to unleash our “inner Steve Jobs.”

There’s one story that I think sums up Jobs’ career at Apple. An executive who had the job of reinventing the Disney Store once called up Jobs and asked for advice. His counsel? Dream bigger. I think that’s the best advice he could leave us with. See genius in your craziness, believe in yourself, believe in your vision, and be constantly prepared to defend those ideas.